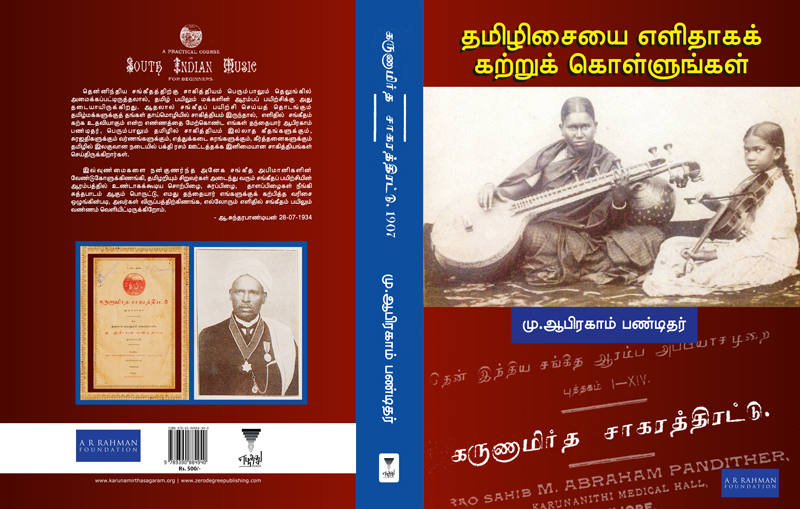 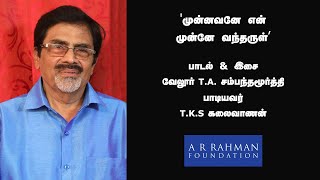 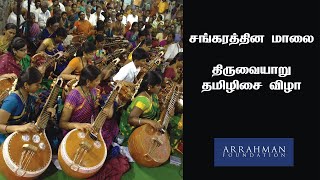 A Glimpse of Sangarathnamalai, at Thiruvaiyaru. 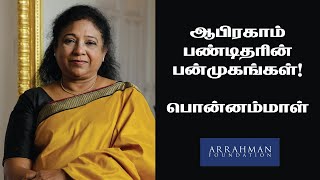 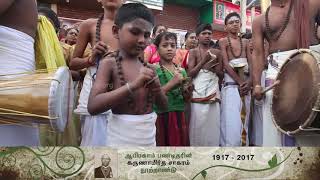 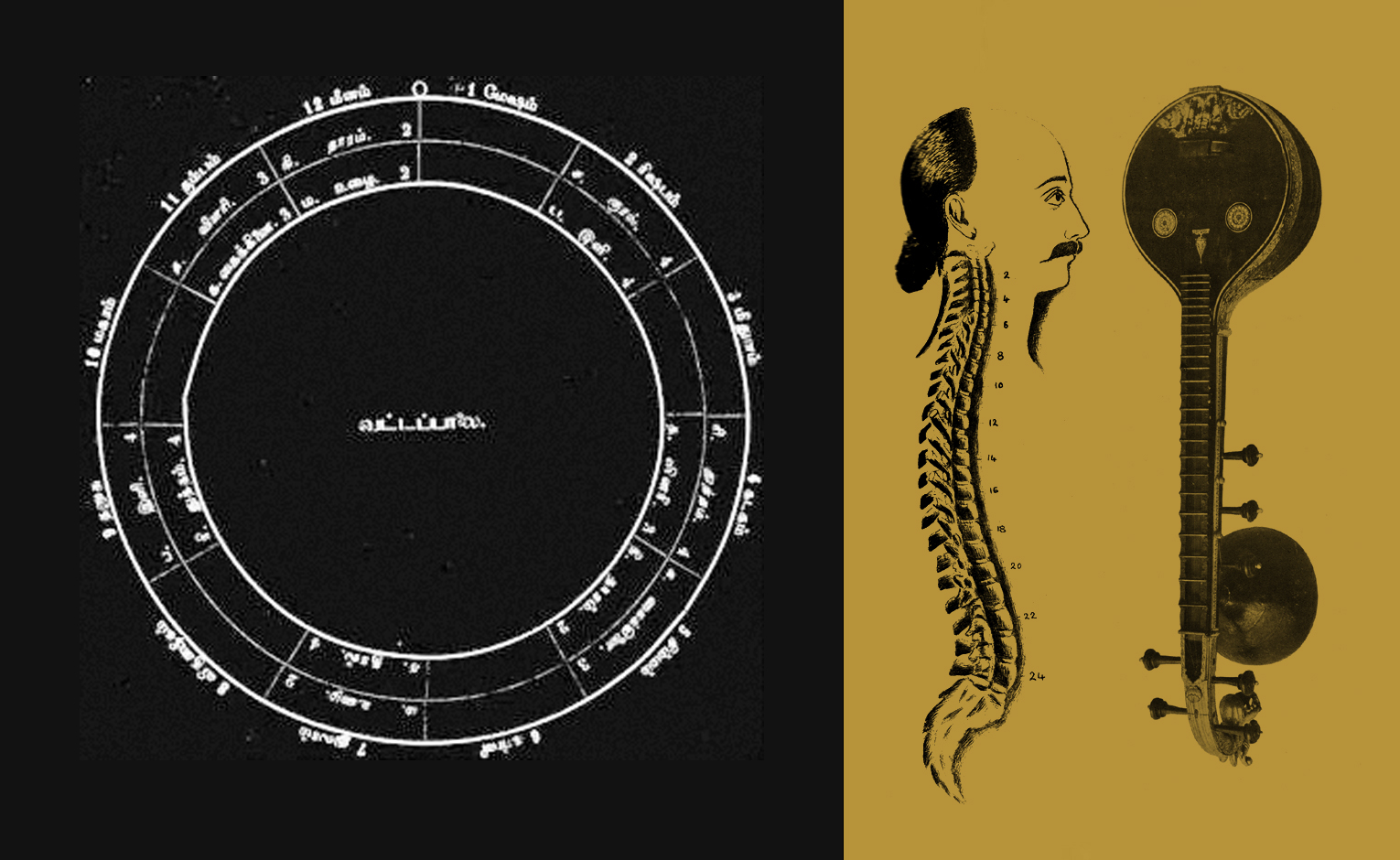 This commemorative website celebrates the hundred years since the publication of "Karunamirthasagaram" a treatise on tamil music. Written by Abraham Pandithar (1859-1919) this book remains a seminal work in the field even today – a century later.

As a prolific researcher, Abraham Pandithar, detailed the origins and form of Tamil music in his writings. He believed that the only way to restore the neo-nuances of tamil musical genealogy that had become shopworn during the middle ages was to reread it from the basics. The influences of our musical heritage, on culture and aesthetics, have reflected over time on the path that Tamil music has taken in the international scenario.

This project, under the aegis of the A R Rahman Foundation is spear-headed by noted lyricist and poet Kutti Revathi. Exploring the evolution of Tamil music over the last three thousand years, the project investigates the creative arena across history, the meaning of the raga, its classical ancestry, the innuendo of Tamil music from folk music to film songs, and to new age music, through the lives of Tamil musical scholars.

A R Rahman Foundation invites you to delve into the musical affluence of "Karunamirthasagaram".